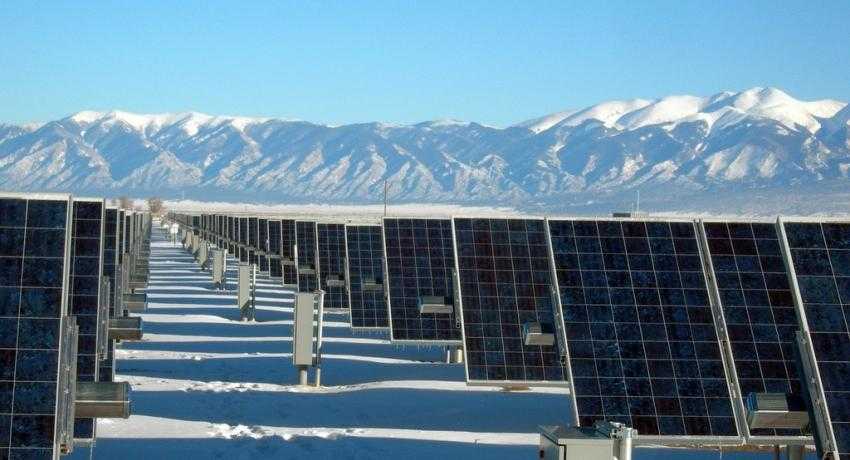 Colorado legislators have recently passed 11 bills towards achieving 100% carbon-free electricity in the state by 2040. It is a major step by the Colorado government towards a voluntary reduction of greenhouse gases.

Presently, about half of the state’s electricity is generated from coal which America has plenty of. A report by the Rocky Mountain Institute claims that around 1 million utility customers can save $600 million by 2030 if they switch over to renewable sources of energy.

Renewable energy resources are a cheaper and cleaner alternative. Colorado still generates a major part of its electricity through coal and natural gas which provide energy when it rains or shines. These bills will not only pave the path towards cleaner fuel but will also reduce the cost of energy in times to come.

The process of moving towards carbon-free environment started last year when the Air Quality Control Commission (AQCC) in Colorado adopted low emission standards for the state. This was followed by a unanimous referendum to launch the process of adopting zero emission in vehicular standards across Colorado.

The signed bills target the reduction of 90% emissions to below 2005 levels by 2050, expand the use of electric vehicle, start and boost energy efficiency programs in the state, and provide Xcel Energy’s 100% renewable power supply to the state.

Colorado governor Jared Polis signed seven climate and energy bills and four electric vehicle bills towards the cause. These bills will enforce minimum standards towards a carbon-free Colorado very soon.

The salient features of some of the key bills are described below:

The bill aims to codify 100% renewable energy from Xcel by 2050. It directs the Tri-State Generation and Transmission to establish a commission oversight on integrated resource plan. It also asks for a feasibility study towards distributed energy generation such as rooftop generation and its feeding into the grid. In addition, the bill establishes scrutiny methods to measure the coal assets of the state.

The bill initiates the goal of reducing carbon emissions to 90% below 2005 levels by 2040. It also sets the targets of reducing the carbon emissions to 26% by 2025 and 50% by 2030. The bill leaves retail electricity rule formulation to the AQCC and directs it to develop policies and incentive criteria to achieve the above-mentioned targets.

The bill increases the community solar power generation cap from 2 MW to 5 MW. It also allows the customers to subscribe to a community solar plant if they are in the same or adjacent county.

This bill allocates $1,680,600 towards the implementation of its policy which directs the AQCC to collect the carbon emission data from all possible sources and propose a rule by 2020 to control these emissions.

The bill modifies the present legislation to extend the timeline on electric vehicles tax credit availability to 2025.

Reducing the Impacts of Transportation Changes to the people

The bill directs the Department of Transportation to reduce the economic impact during the transition to electric vehicles with consultation with the stakeholders.

The signed legislation requires the cities in Colorado to adopt any one of the three most recent editions of the international energy conservation codes.

The bill encourages the adaptation of the latest standards and for certain products and appliances. It also clarifies the exemption policies of the housing authority in the new energy program for Colorado.

According to most clean energy supporters and activists, the steps planned under these new bills are vital to increase the adoption of renewable energy. The state economy is expected to benefit because the costs of solar and wind energy is likely to keep declining in the foreseeable future.

Renewable energy advocates believe that these bills have set up the state for some strong economic building blocks and created an opportunity to transform Colorado’s power sector in the 21st century. If the people in Colorado want to pay for this – they have the right to do so.

Approval is expected soon on Gemini, a huge 7,000+ acre solar farm served by Warren Buffet’s NV Energy, thus making it the largest solar farm in all of America. END_OF_DOCUMENT_TOKEN_TO_BE_REPLACED

END_OF_DOCUMENT_TOKEN_TO_BE_REPLACED

END_OF_DOCUMENT_TOKEN_TO_BE_REPLACED
Calculate How Much You Can Save By Going Solar!
Use The Web's Best Solar Calculator!