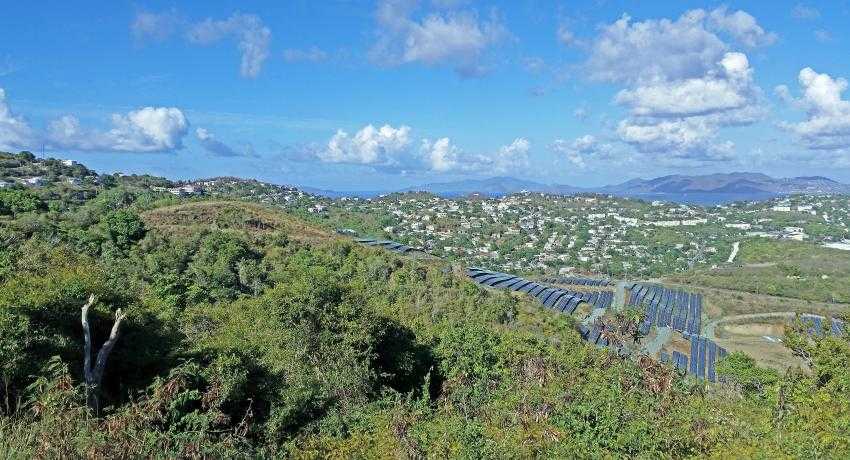 While the production of electricity by solar and wind power plants is well known to be carbon-free, the construction of these facilities requires significant land. However, a study reveals that utility-scale solar power generation is now substantially more efficient in terms of the amount of land it uses for electricity generation than a decade ago.

These improvements derive from growing panel efficiency, which translates to more possible solar energy production and improved tracking algorithms. This finding is a boon for the solar industry that could help mitigate concerns about the environmental impact of deploying renewable energy.

One of the main assumptions underpinning solar economics is that utility-scale solar farms need massive plots of land. However, there has been a change to this assumption in the last couple of years.

The amount of land needed for utility-scale solar depends on how much sunlight each panel soaks up over its lifetime. The new study shows that high-efficiency panels can capture more energy than current models. And more recent models are expected to boost this efficiency even more in the coming years—taking up even less space in the process.

A detailed statistical breakdown of the solar capacity by size has just been published – and it shows some interesting numbers in terms of solar capacity growth. The report found that the generating capacity per acre of solar systems has increased by over 40% since 2011. This increase in output includes both tracking systems that shift to follow the sun and stationary fixed-tilt systems.

Additionally, over the last decade, solar efficiency has increased by at least 0.4% per year thanks to improvements in photovoltaic and algorithms for tracking the sun. These two factors have led to increased profitability of solar electricity and other benefits such as improved grid integration and energy storage.

Other Changes and Developments

The report addresses a contentious issue: the transition to renewable energy could require a substantial amount of rural land for wind and solar power facilities. For example, Princeton University's "Net-Zero America" report anticipates that America's solar power capacity will be increased over 15 times by 2050. The Solar Futures Study, a report supported by the US Department of Energy, found that by 2050, solar could contribute up to 45% of the electricity supply in the US. Though many people are hoping these solar panels can be made in America.

Rural residents have expressed concern that the introduction of renewable energy is already altering the character of the places where they live. Local governments are responding by implementing measures to discourage the development of new renewable energy facilities. In response to these concerns, environmentalists are experimenting with agrivoltaics, in which land used for solar arrays is also used for agricultural purposes.

The findings are poised to influence future research and policymaking related to electricity generation from renewable resources on agricultural lands. The study provides the framework needed for future forecasting of power generated from solar. It’s also important to note that estimates on solar needs are changing as advancements are made.

END_OF_DOCUMENT_TOKEN_TO_BE_REPLACED 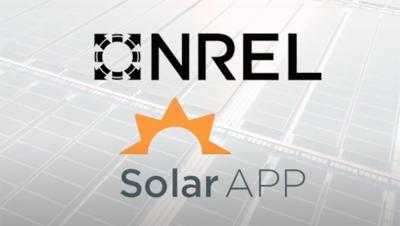 With the launch of SolarAPP+, it is expected that solar energy suppliers will be more amenable to providing services in remote areas, as it will make it easier to conduct code inspections and ensure compliance to get their requests approved faster. END_OF_DOCUMENT_TOKEN_TO_BE_REPLACED
Calculate How Much You Can Save By Going Solar!
Use The Web's Best Solar Calculator!