The Future Of Solar Energy In The US - What To Expect? 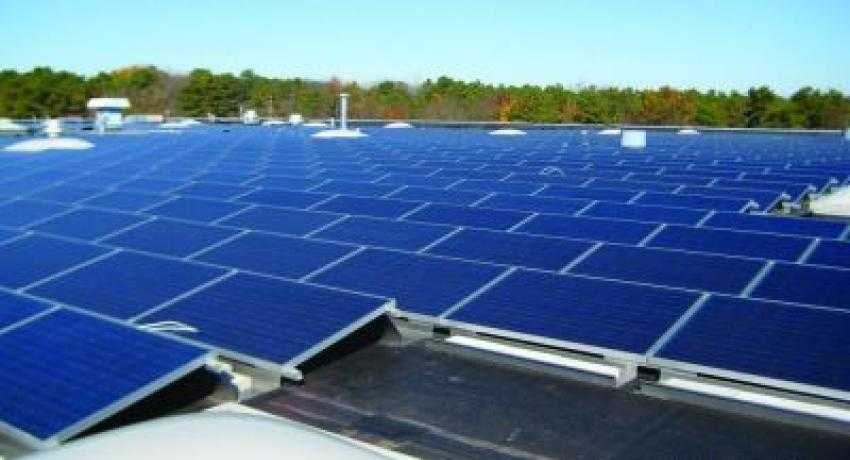 Solar power is a trend, no doubt about that. But how fast will it really spread? We all know the importance of sustainable power sources, but is it reasonable to expect that the switch to green energy will be painless? In this article, I'll try to answer the question "What we can expect to happen in the US related to solar energy in the near (and not so near) future?".

Where are we now?

Solar energy has been with us for some time. It’s no longer unusual to see rooftop solar panels or larger solar farms. With technology development, solar panels have become widely used and it isn’t just clean energy enthusiasts who install them: people are installing them as a form of investment.

As with any other business, the growth of competition meant that the prices were falling down. In the last 10 years, the prices have dropped over 60%, making the investment even more profitable.

And it’s important to point out that although California has traditionally been the leader in the field, we have seen a steady growth in the number of installed solar panel units across the United States.

Where are we going?

But, knowing how we stand is the easy part. Data is widely available and it speaks volumes. Predicting what the future holds is a bit more challenging.

With the new administration that denies climate change and that isn’t too keen on supporting Eco-friendly energy sources, people are worried what the future will hold for the solar power industry.

Is the concern justified?

Back in 2015, MIT published an extensive, 365-page study on the future of solar energy. According to the study, “Solar electricity generation is one of very few low-carbon energy technologies with the potential to grow to very large scale.”

The researchers at MIT believe that the solar energy has the potential to generate multi-terawatt scale power. In comparison, today’s largest solar farm has a 550-megawatt capacity. This is a clear sign of the growth potential of solar energy.

The juxtaposition of solar energy prices and the number of solar installations says it all. It shows that the momentum in the solar industry is huge and that the advancement isn’t likely to stop anytime soon.

And this is with the technologies we have today! New technological breakthroughs happen every day and it can be expected that solar panels will continue to be even more efficient, cheaper and simpler to produce. It’s a multidisciplinary field that includes material improvements, production optimization, use of light concentration techniques and more. Talented researchers and engineers across the globe are working hard on improving the technologies we have today and if we’ve learned anything, it’s that in this century technological advancements are swift and agile.

So you want to get on board the solar train?

With all the promising information, more and more people decide to invest in solar energy. With the environmental impact being an important motive, there is an additional incentive in the form of lower electric bills and the possibility to earn a little extra cash.

Whether you’ve decided to install rooftop solar panels, or you would just like to consult with a professional, make sure you reach out to experts who have experience and knowledge of the industry.

Although the costs of rooftop solar panels have plummeted in the recent years, it is still a big investment and the best way to make sure everything goes smoothly is to consult with people who know what they are doing.

Approval is expected soon on Gemini, a huge 7,000+ acre solar farm served by Warren Buffet’s NV Energy, thus making it the largest solar farm in all of America. END_OF_DOCUMENT_TOKEN_TO_BE_REPLACED

END_OF_DOCUMENT_TOKEN_TO_BE_REPLACED

END_OF_DOCUMENT_TOKEN_TO_BE_REPLACED
Calculate How Much You Can Save By Going Solar!
Use The Web's Best Solar Calculator!