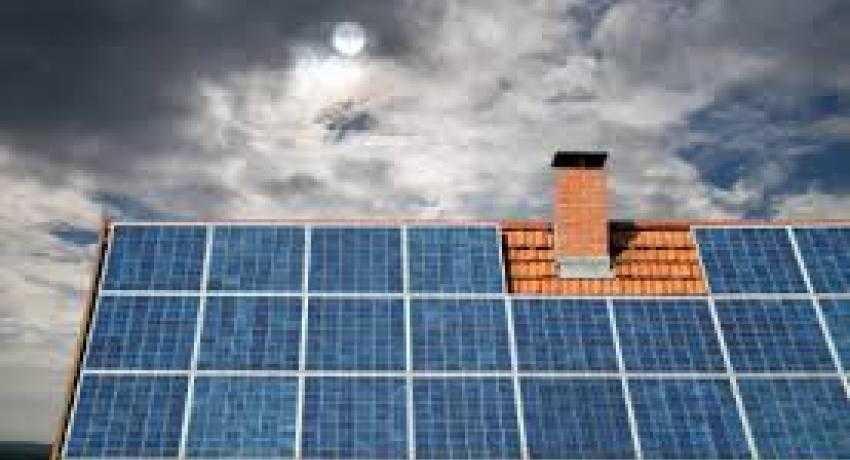 Editor's note: This is the third post in a three-part series

Traditional utility companies know there is a looming threat to their business model in distributed solar energy generation.

The Edison Electric Institute, a utility trade group, has acknowledged similarities between its current position and the crossroads that the telecommunications industry stood at a decade ago. Telephone companies, like Bell Atlantic which evolved into Verizon, thrived after making the switch to an increasingly popular technology that better adapted to the way people's lifestyles

Companies like BellSouth, NYNEX, Ameritech and Pacific Telesis, which were once major corporations controlling significant percentages of the U.S. telecommunications industry are all but forgotten today, most absorbed into AT&T and Verizon.

Bryan Miller, president of TASC and vice president of public policy for Sunrun, said the issue facing utilities is significantly more complicated than the one the telecommunications industry went through because there are so many overlapping regulations and so many different regulating bodies for utilities. One federal regulation was able to reform telecommunications. The logistics for utilities are far more nebulous, which could explain utility companies’ reluctance to be proactive.

Still, utilities can choose to embrace the new technology that isn’t on the horizon, but has already arrived. The other option is to fight it, which most are opting to do.Utility companies all over the country have launched campaigns to end or slash net metering programs, asserting to rate payers that they are all going to see higher bills as a result of the money utilities are paying for distributed generation.

“Utilities need to get the message to stop fighting,” Miller said. “They need to stop being the typewriter lobby fighting to stop computers.”

He said there have been rumblings from some utility companies attempting to test the waters with their own distributed generation programs, which is what smart utilities should be doing. Only a handful of utility companies have been making meaningful investments in distributed generation. Edison International filed with the FERC on June 25 for approval to purchase SoCore Energy, a Chicago company focused on solar energy installations for real estate investment trusts. Duke Energy recently announced a major growth equity investment in San Francisco-based Clean Power Finance, a financial services and software provider for the solar industry and capital markets.

“The investments of Edison International, Duke Energy and NextEra in distributed solar companies demonstrate that these forward-looking companies recognize the important role that solar will play in the future of the energy industry,” Julia Hamm, president of SEPA, said in a statement. “Customers are increasingly being presented with energy choices, including solar, which foreshadow that the role of the electric utility is likely to shift. Utility holding companies are getting in front of the change and preparing their businesses for continued success."

Companies like American Electric Power are also considering getting into the distributed generation business, according to a May 28 article in the Wall Street Journal.

"On its face you would look at it and say distributed generation is a threat," Nick Akins, chief executive of American Electric Power, told the Journal. "But on the other hand we see it as an opportunity because our business is changing. There's no getting around it."

See part I: Utilities might have already lost their fight with solar

Utility-scale solar power generation is now substantially more efficient in terms of the amount of land it uses for electricity generation than a decade ago. END_OF_DOCUMENT_TOKEN_TO_BE_REPLACED

END_OF_DOCUMENT_TOKEN_TO_BE_REPLACED

END_OF_DOCUMENT_TOKEN_TO_BE_REPLACED
Calculate How Much You Can Save By Going Solar!
Use The Web's Best Solar Calculator!