Study Finds that Solar isn't just for the Wealthy 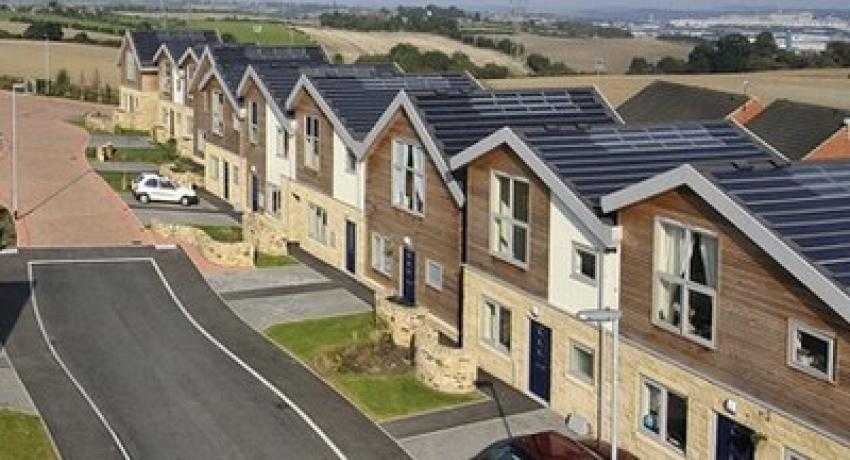 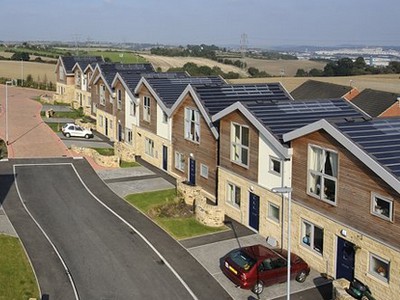 While not the first to announce that the Middle Class is leading the country in solar energy installations, a study conducted by the Center for American Progress (CAP) might be the most comprehensive.

The Center looked at solar adoption by zip code in Arizona, California and New Jersey and recently published a report noting that 60 percent of solar installations in those states occurred in zip codes with median household incomes ranging from $40,000 to $90,000.

In addition to leading solar adoption, solidly-middle-class zip codes saw significantly greater solar growth than others. Zip codes where the median income was $40,000 to $50,000 a year saw the biggest year-over-year growth in residential solar installations in California and Arizona. In New Jersey, zip codes with median incomes between $30,000 and $40,000 a year saw the biggest growth in solar installations.

The findings are contradictory to recent utility company arguments that residential solar is being adopted primarily by the wealthiest homeowners. This contention has been a very hot topic in Arizona, where friction between the solar industry and utility has been high following utility proposals to reduce or eliminate the state’s net-metering policy.

Advertisements supporting Arizona Public Service’s (APS) bid to modify or eliminate net-metering have suggested the utilities will have to hike rates on middle class homeowners in order to offset subsidies for wealthy solar customers.

CAP also found in Arizona that the highest number of solar arrays were installed in neighborhoods with median incomes between $40,000 and $50,000.

CAP selected California, Arizona and New Jersey for its study because the three states are leading the country in solar adoption, according to the report.

“The oft-repeated utility-industry narrative [that net-metering taxes the poor and subsidizes the rich] is not only being used as a vehicle for solar policy scrutiny—it also serves as a distraction from the fact that solar technology provides the same benefits to the grid regardless of the homeowner’s income level,” the report reads.

“While it is true that the wealthy are generally the first adopters of new technologies, our research suggests that solar technology has moved beyond the early adopter phenomenon and onto more widespread installation by the middle class.”

Approval is expected soon on Gemini, a huge 7,000+ acre solar farm served by Warren Buffet’s NV Energy, thus making it the largest solar farm in all of America. END_OF_DOCUMENT_TOKEN_TO_BE_REPLACED

END_OF_DOCUMENT_TOKEN_TO_BE_REPLACED

END_OF_DOCUMENT_TOKEN_TO_BE_REPLACED
Calculate How Much You Can Save By Going Solar!
Use The Web's Best Solar Calculator!