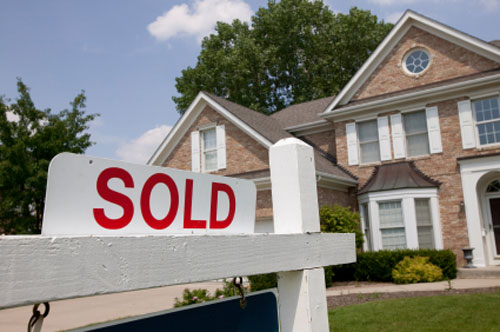 CAM Solar sent out a press release this week circulating the news that a recent study from Wells Fargo published in the Journal of Appraisers found that solar electric systems add 20 times the annual utility savings they generate to the real estate value of the home.

“This increases the value of a home by 3-4 percent,” according to the release. “That would mean an average 5-kilowatt solar system could add up to $9,000 in equity to the home it was installed on.”

And that’s great news for homeowners thinking about investing in solar. It means they’re likely to recover most, if not all, of their capital investment in their solar array even after enjoying savings on their utility bills for years.

If a homeowner pays $5 per watt, a 5-kilowatt system would cost $25,000, minus the 30 percent federal tax credit and utility rebates, which often reach to about another 30 percent of the system cost.

CAM installs solar arrays on residential rooftops in Texas, including condominiums and apartment complexes and works with builders who want to include rooftop solar energy systems with the homes they sell.

The recent Wells Fargo and Journal of Appraisers study echoes the results of a comprehensive 2011 study from researchers at the Lawrence Berkley National Laboratory. The researchers compared home sales prices of houses with and without solar installations in California. While the study period ended in 2009, it found that California homes with solar photovoltaic panels sold for a premium over those without them. At that time, the premium ranged from $3.90 to $6.40 per watt of capacity, according to a New York Times article. And at that time, the average cost of a solar array was $5.50 per watt.

The average sales price premium came out to about $17,000 for a 3-kilowatt system.

“These average sales price premiums appear to be comparable to the investment that homeowners have made to install PV systems in California,” according to the study.

However, that study found that people who bought brand new homes with solar already installed on them were less likely to get the same premiums when they sold their homes. And there was no mention of homeowners who leased rooftop solar panels in either release.

After decades of research, the solar industry has finally started to develope the underlying technology behind “transparent” solar panels. END_OF_DOCUMENT_TOKEN_TO_BE_REPLACED

Sustainable energy sources are rapidly soaring in popularity in different parts of the world. The world's dependence on renewable power sources will significantly increase in the foreseeable future. END_OF_DOCUMENT_TOKEN_TO_BE_REPLACED

Being able to charge your EV with a solar panel roof while you are driving is no longer a fancy dream. END_OF_DOCUMENT_TOKEN_TO_BE_REPLACED
Calculate How Much You Can Save By Going Solar!
Use The Web's Best Solar Calculator!