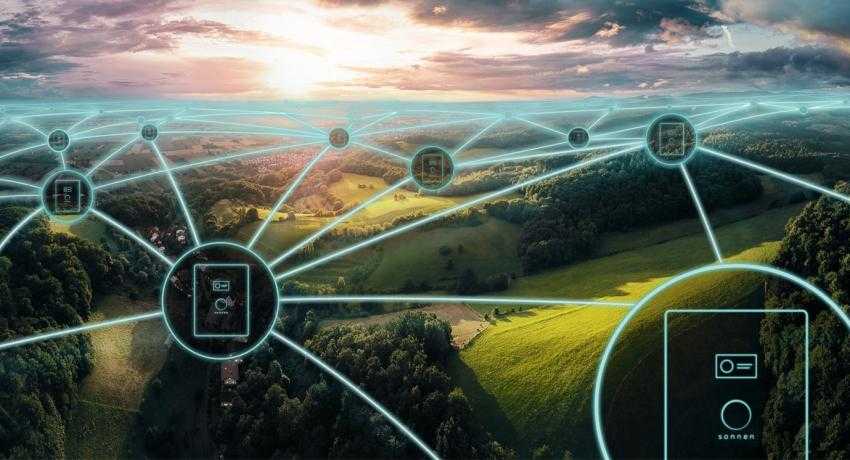 Three thousand California apartments are expected to be free from power outages soon when they get linked to solar batteries and panels. This is regardless of what the utility companies do. Sonnen, a German energy storage company, is coming up with an innovative project, which is one of the largest of its kind and spread across 7 apartment complexes.

Virtual Power Plant or VPP is a connected set of solar batteries and panels. The project is aimed at allowing entire communities to run on backup solar power during natural disasters or whenever there is a blackout which seems to be all too often in California. VPPs offer reliable power supply since they store their energy on-site. They also help in reducing grid strain.

The first apartment complex to be fitted with VPP is in the heart of the state’s agricultural region – unit 417, Heron Pointe in Fresno. The apartment complex is described as luxury on its rental setting with rates starting at $1,094 for a one-bedroom unit.

Storage and solar energy becomes more affordable for a wide majority of people with apartment-based VPPs. Renters don’t have to purchase houses and spend thousands on installing solar panels. Instead, they can enjoy the same benefits by renting an apartment that comes with solar panels. Solar energy is offered as standard equipment, the way a refrigerator or any other appliance might be.

Chairman and CEO of Sonnen, Blake Richetta, said that VPPs are an attempt at proving that clean and carbon-neutral energy can be provided through a resilient set of decentralized solar batteries and panels. Sonnen is partnering with the Wasatch Group, a real estate developer.

This is the second time the two companies are coming together on an energy related project. Their first project was to build 600 apartments in Utah with solar power and storage systems. The California project is expected to cost $130 million and is going to store almost five times the solar energy as the Utah endeavor.

According to Wasatch, tenants can save as much as 10% on their energy bills by switching to solar. Every third household in the US struggles with electricity and utility bills. Renewable energy has significant potential in its appeal to low and medium income families.

More Projects Expected in the Future

Cook expects that more projects will be developed in the United States in coming years. Residential VPPs are highly popular in Australia (fewer regulations) and Germany, where Sonnen developed its first project. In 2018, Australia partnered with Tesla to get Powerwall batteries and panels installed in 1,100 public housing properties.

Cook stated that the US is still catching up in implementing more virtual power plants. However, the country will soon have enough programs to rival those of others in the next few years. If Joe Biden wins the presidency this fall and America implements even just part of his Green New Deal there will be record amounts of investment money for new innovations such as this.

Utility-scale solar power generation is now substantially more efficient in terms of the amount of land it uses for electricity generation than a decade ago. END_OF_DOCUMENT_TOKEN_TO_BE_REPLACED

END_OF_DOCUMENT_TOKEN_TO_BE_REPLACED

END_OF_DOCUMENT_TOKEN_TO_BE_REPLACED
Calculate How Much You Can Save By Going Solar!
Use The Web's Best Solar Calculator!