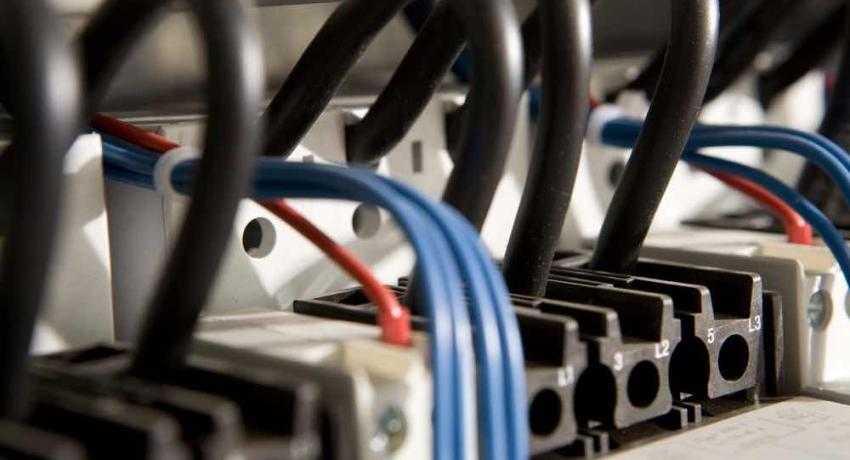 Solar panels are the most noticeable component of a residential solar electric system. The solar panels are installed outside the home, typically on the roof and convert sunlight into electricity.

The photovoltaic effect is the process of converting sunlight into electricity. This process gives solar panels their alternate name, PV panels.

Solar panels are given output ratings in watts. This rating is the maximum produced by the panel under ideal conditions. Output per panel is between 10 and 300 watts, with 100 watts be a common configuration.

Solar panels are joined into arrays and commonly mounted in one of three ways: on roofs; on poles in free standing arrays; or directly on the ground.

Roof mounted systems are the most common and may be required by zoning ordinances. This approach is aesthetic and efficient. The main drawback of roof mounting is maintenance. For high roofs, clearing snow or repairing the systems can be an issue. Panels do not usually require much maintenance, however.

Free standing, pole mounted arrays can be set at height that makes maintenance easy. The advantage of easy maintenance must be weighed against the additional space required for the arrays.

Ground systems are low and simple, but cannot be used in areas with regular accumulations of snow. Space is also a consideration with these array mounts.

Regardless of where you mount the arrays, mounts are either fixed or tracking. Fixed mounts are preset for height and angle and do not move. Since the angle of the sun changes throughout the year, the height and angle of fixed mount arrays are a compromise that trades optimum angle for a less expensive, less complex installation.

For systems that are not tied to the utility grid, a backup generator is used to provide power during periods of low system output due to poor weather or high household demand. Homeowners concerned with the environmental impact of generators can install a generator that runs on alternative fuel such as biodiesel, rather than gasoline.

The breaker panel is where the power source is joined to the electrical circuits in your home.  A circuit is a continuous route of connected wire that joins together outlets and lights in the electric system.

Batteries can be overcharged, if fed continuous voltage. The charge controller regulates the voltage, preventing overcharging and allowing charging when required. Not all systems have batteries: for more on the types of systems, see: 3 Types of Residential Solar Power Systems.

Approval is expected soon on Gemini, a huge 7,000+ acre solar farm served by Warren Buffet’s NV Energy, thus making it the largest solar farm in all of America. END_OF_DOCUMENT_TOKEN_TO_BE_REPLACED

END_OF_DOCUMENT_TOKEN_TO_BE_REPLACED

END_OF_DOCUMENT_TOKEN_TO_BE_REPLACED
Calculate How Much You Can Save By Going Solar!
Use The Web's Best Solar Calculator!