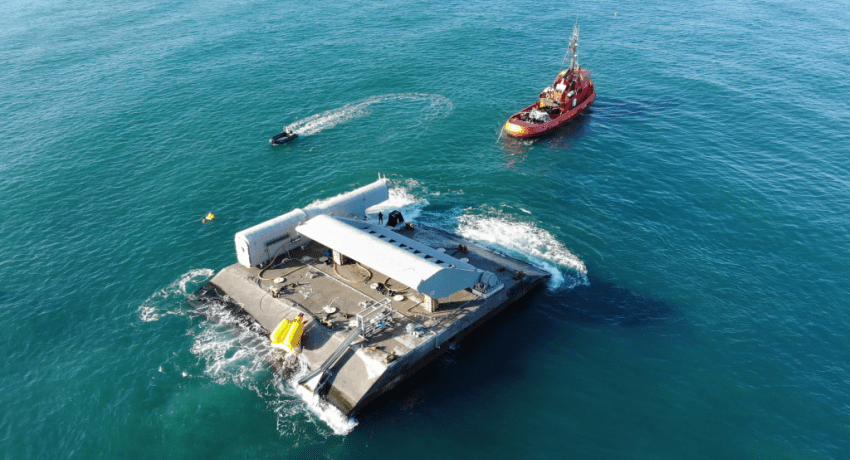 The energy sector is undergoing a revolutionary change because of the desire to go green and create an environment-friendly world. Based on the data released by IRENA, it is clear that the global renewable power generation capacity is expanding rapidly, and has almost doubled from 2008 to 2020.

Many startups around the world are increasingly focusing on renewable energy production with the aim to effectively meet future power needs. This blog will list the 4 best alternative methods being used by companies to produce sustainable energy.

Does the idea of producing energy from rain seem odd to you? Rainergy, an Azerbaijan-based startup, seeks to harness the electric potential of falling rain with a nine meter tall device which comprises 4 parts. Built using an electric generator, a rainwater collector, a tank, and a battery, the device follows the principles of thermodynamics.

The prime purpose of Rainergy is to generate power from rain to fulfill the energy requirements of low-income nations. Although this device is not as efficient as traditional renewable power sources, it can definitely prove to be a boon for underprivileged families residing in rural areas.

Geothermal energy is derived from beneath the earth and it is primarily used to produce sustainable electricity. One of the major limitations of geothermal energy resources is that they are only found around tectonic plate boundaries. However, a Californian company known as Fervo Energy is making efforts to overcome this limitation by utilizing the horizontal directional drilling method (invented by oil shale developers) for geothermal loop installation. If Fervo Energy succeeds in its mission, the world will be able to use geothermal energy for producing electricity in non-tectonic regions as well.

Another unique technology for renewable power production, WaveRoller is essentially a device that generates electricity by converting ocean wave energy. The WaveRoller technology has been developed by AW-Energy, a renowned Finnish company. What is noteworthy is that the WaveRoller device produces clean energy via the surge phenomenon.

The movement of water sets the WaveRoller Panel in motion and the hydraulic piston pumps get pushed to facilitate energy generation. The device operates in areas close to shores and it is installed within waters at depths ranging from 8 to 20 meters to ensure better grid connectivity around the clock.

Eavor is a geothermal tech company based in Canada that aims to pave the way for a green energy future with its closed-loop power generation system called Eavor-Loop. Geothermal energy is added into the system as sustainable fluids which circulate in pipes situated underneath the earth. Best of all, the highly efficient Eavor-Loop system can be used to generate energy in various places on earth as the process does not require much heat to commence.

Sustainable energy sources are rapidly soaring in popularity in different parts of the world. Taking the current global energy trends into consideration, it would be safe to say that the world's dependence on renewable power sources will significantly increase in the foreseeable future.

Utility-scale solar power generation is now substantially more efficient in terms of the amount of land it uses for electricity generation than a decade ago. END_OF_DOCUMENT_TOKEN_TO_BE_REPLACED

END_OF_DOCUMENT_TOKEN_TO_BE_REPLACED

END_OF_DOCUMENT_TOKEN_TO_BE_REPLACED
Calculate How Much You Can Save By Going Solar!
Use The Web's Best Solar Calculator!