Solar stocks on the rise but still risky 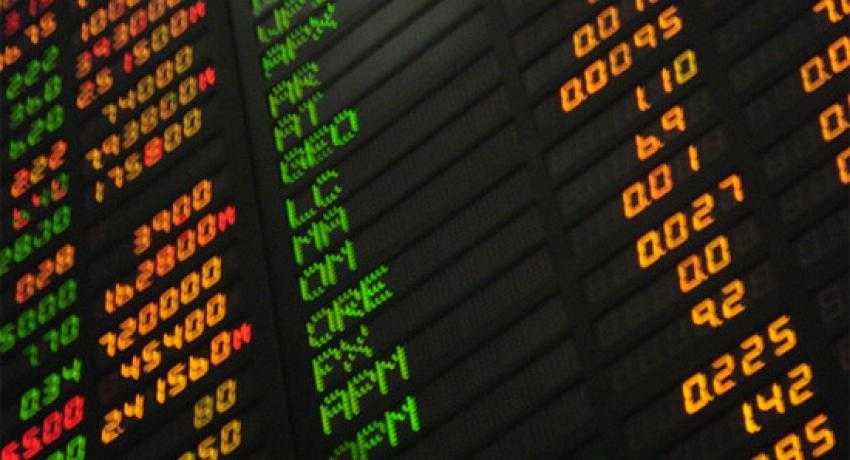 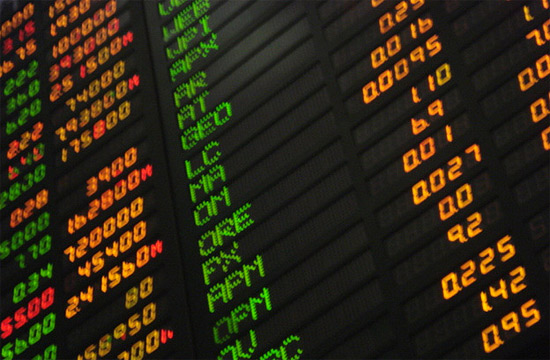 Solar energy stocks have had a great week, though analysts warn that its still a volatile industry, and the European Union’s proposed trade sanctions on Chinese solar panel manufacturers could have adverse effects.

Some of the big name solar companies, from manufacturers to installers, have seen massive surges in their stock process this week, adding to significant gains since the start of the year.

Both companies are dramatically different from each other. SunPower is a U.S.-based solar panel manufacturer, which means the company has struggled with extraordinarily low profit margins as solar module prices plummeted over the last two years.

The company, however, has created its own downstream markets, building solar plants throughout the U.S. and in emerging markets like Asia and selling completed or nearly-completed projects.

SolarCity uses the solar leasing model, installing panels on residential rooftops, retaining ownership of them and selling the power they produce to the occupants at a fixed price. Elon Musk, who owns SpaceX and Tesla is deeply affiliated with the company, adding to its high-profile status.

JA Solar Holdings (JASO) also climbed 42 percent since the beginning of the year to $8.32 per share after announcing this week a 6 percent increase in first-quarter revenue. The new bumped JASO along with other solar panel manufacturers.

However, an impending June 6 implementation date for a European Union punitive trade tariff on Chinese solar panel manufacturers could damage gains for Chinese manufacturers and ultimately send other solar stocks slipping in tandem, warn some analysts.

Approval is expected soon on Gemini, a huge 7,000+ acre solar farm served by Warren Buffet’s NV Energy, thus making it the largest solar farm in all of America. END_OF_DOCUMENT_TOKEN_TO_BE_REPLACED

END_OF_DOCUMENT_TOKEN_TO_BE_REPLACED

END_OF_DOCUMENT_TOKEN_TO_BE_REPLACED
Calculate How Much You Can Save By Going Solar!
Use The Web's Best Solar Calculator!