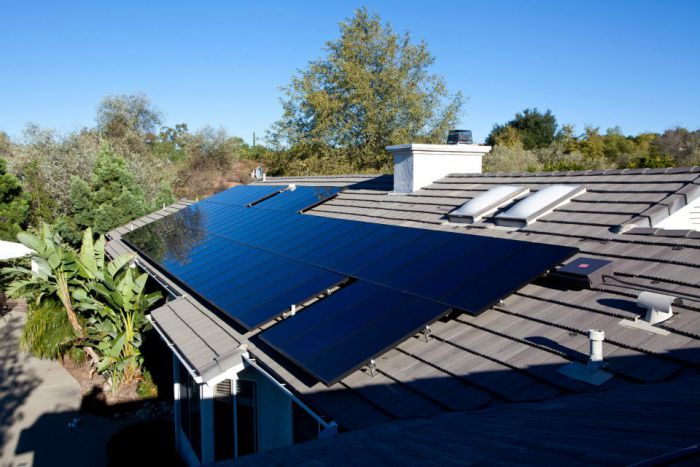 Residential solar installer OneRoof Energy recently attracted an investment from a subsidiary of global energy company GDF SUEZ. The purchase of a minority stake in OneRoof will allow the company to expand into new markets, particularly on the East Coast, where GDF SUEZ Energy North America (GSENA) operates in deregulated markets as an energy retailer.

“We are thrilled to welcome GSENA as an investor in OneRoof Energy,” said David Field, the company's. “GSENA's leadership in deregulated energy markets will help drive our strategy forward and support us as we enter into new markets.”

GSENA has also agreed to explore the development of new products and customer acquisition strategies, according to a spokesperson at OneRoof. With the possible addition of GSENA as a joint marketing participant, OneRoof anticipates offering its SolarSelect lease to thousands of additional homeowners across the country, enabling them to embrace solar energy as a viable alternative to rising electricity bills.

Since OneRoof currently operates in Arizona, California and Hawaii, the markets that GSENA operates in will likely allow for expansion. OneRoof stated that GSENA was interested in investing because of its scalable business model.  GSENA’s background in the energy industry will help OneRoof Energy provide its simple solar financing options to more in the U.S.

Nano diamond batteries have the impressive ability to retain its charge, not just for a year or two, but for thousands of years! END_OF_DOCUMENT_TOKEN_TO_BE_REPLACED

In 2020, wind power generated over 300 terawatt-hours, or 7.29 percent of the total electrical energy in the country, surpassing hydroelectric power as the biggest source of renewable energy in the US. END_OF_DOCUMENT_TOKEN_TO_BE_REPLACED
Calculate How Much You Can Save By Going Solar!
Use The Web's Best Solar Calculator!