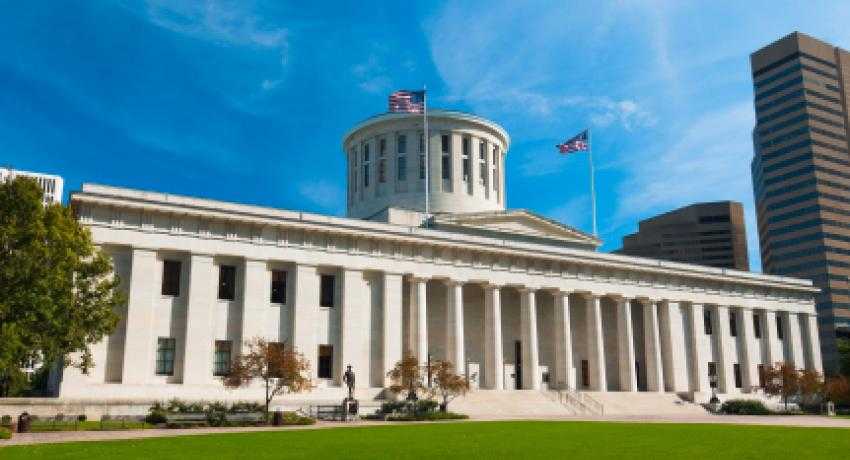 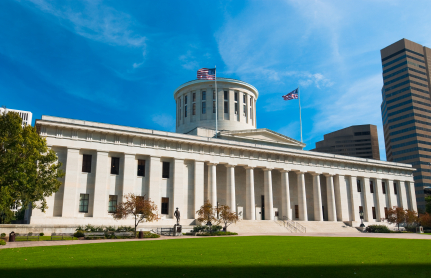 Ohio Senate Public Utilities Chairman Bill Seitz, a Cincinnati Republican, introduced a placeholder bill recommending the repeal of a 2008 law requiring utility companies to get 12.5 percent of their energy from renewable sources by 2025 with half a percent from solar.

He said he believes the legislation came up at the urging of conservative groups like the American Legislative Exchange Council and the Heartland Institute known for their skepticism of climate change.  The groups drafted bills targeting the renewable energy  standards of all 29 states and the District of Columbia that have them.

“As an organization, we’re not going to suggest the law shouldn’t be reviewed,” Caminati said. “But our contention is that it’s working and working well.”

He said the state has been diversifying its energy portfolio and building jobs in the green economy. There are 10,000 Ohians employed in energy efficiency and another 25,000 in the advanced energy industry, Caminati said. The state has certified more than 1,000 renewable energy projects, including solar, since the legislation went into effect in 2009.

There are two large wind projects in Ohio and the state is working toward developing the largest solar photovoltaic project east of the Rocky Mountains, Caminati said.

“Our hope is that through this education process our legislators – despite the fact that there are a lot of groups out there fighting it – will see the benefit of this law and that it’s good for Ohio.”

“We have one of the largest solar and wind supply chains in the country,” Caminati said. “And the RPS generates local demand for their products.”

Utility-scale solar power generation is now substantially more efficient in terms of the amount of land it uses for electricity generation than a decade ago. END_OF_DOCUMENT_TOKEN_TO_BE_REPLACED

END_OF_DOCUMENT_TOKEN_TO_BE_REPLACED

END_OF_DOCUMENT_TOKEN_TO_BE_REPLACED
Calculate How Much You Can Save By Going Solar!
Use The Web's Best Solar Calculator!