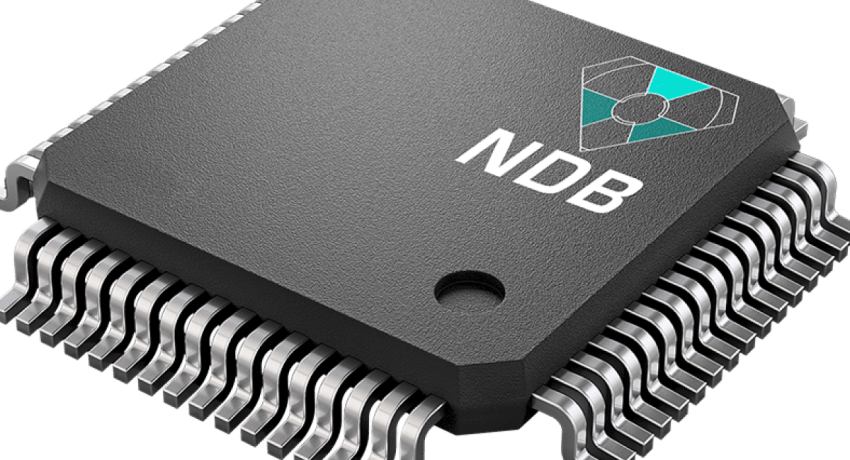 In the material world, it would seem as if batteries provide the mighty power that run the entire global workforce. Yes, batteries, and not money!

Think about it, if not for rechargeable batteries, all our smartphones, laptops, electronic devices, medical equipment, electric vehicles, and several aerospace devices would suddenly turn into white elephants, with the potential to push the whole world into complete chaos!

Given the world’s collective proclivity to go green our batteries take up enormous amounts of energy to stay charged and usable all through their lifetime. But, what if a battery could retain a one-time charge across its lifespan? This would not only be mighty convenient, but also provide a huge breakthrough in energy conservation all across the planet!

NDB, a small startup company in the heart of Silicon Valley, seems to consider this a viable possibility. Read on know more about their newest invention – Nano diamond batteries, with the impressive ability to retain its charge, not just for a year or two, but for thousands of years!

It all began with a man-made “Diamond”

As with most technological breakthroughs, it began in an American university, in 2016. At an annual lecture facilitated in the University of Bristol, researchers got together to unveil the world’s first human-made diamond. This was created from nuclear waste, and had tremendous potential to generate large amounts of energy. Fittingly called “diamond battery”, it had Nickel – a radioactive substance, at its core.

Furthermore, the leading professor in this study, Tom Scott, went on to share that the battery could take on quantum significance by replacing Nickel with Carbon-14, another radioactive substance, in order to produce “clean energy from nuclear waste”.

So, a carbon-filled product to produce carbon-free energy… is this a joke? Absolutely not! The team went to share how this was possible, mainly because there were no moving parts that could lead to carbon being emitted out into the environment.

Last year, NDB went on to adapt this quantum concept to produce Nano diamond batteries, with the ability to retain its charge for up to 28,000 years! Some people wonder if the Patriots and the NFL will still be cheating then but that’s another story!

Now based on the laws of thermodynamics, when a low-frequency material is brought in proximity with a high-energy device, its frequency automatically rises as energy is transferred. This principle is used in the Nano diamond battery to provide superlative levels of thermal conductivity.

How is this different from ordinary batteries?

It is its potent, radio-active core which makes all the difference. This is also fitted with a DNV (diamond nuclear voltaic) device, in order to produce large amounts of electricity from friction between contrasting, semi-conductor materials. The clincher comes in the structural formation of the battery, including highly flexible elements like boron-10, enabling the battery to take on any desired shape as required.

These unconventional yet powerful properties of the NDB amplify its potential, especially in rich commercial industries like aerospace, defense technology, electronic equipment, and medical devices.

So, is this the much-needed blessing required for quickly building a cleaner, greener planet? Well, the world gets to judge in the very near future, as the first commercial prototype of NDB is expected in the latter half of 2021.

Utility-scale solar power generation is now substantially more efficient in terms of the amount of land it uses for electricity generation than a decade ago. END_OF_DOCUMENT_TOKEN_TO_BE_REPLACED

END_OF_DOCUMENT_TOKEN_TO_BE_REPLACED

END_OF_DOCUMENT_TOKEN_TO_BE_REPLACED
Calculate How Much You Can Save By Going Solar!
Use The Web's Best Solar Calculator!