Chile Proving to Be a Hot Market for Solar 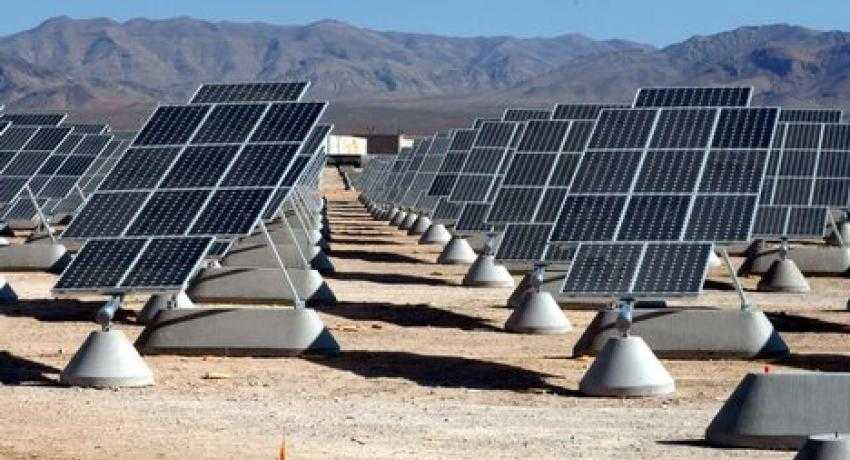 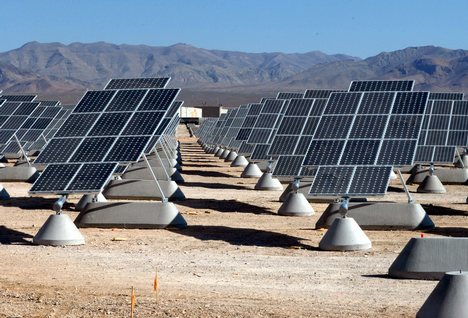 Chile is one of the most competitive solar markets in the world and continues to grow more attractive to solar developers.

An announcement this week that the Chilean senate approved a new renewable energy portfolio standard requiring utilities to get 20 percent of their energy from “non-traditional” renewable sources (the country already gets 40 percent of its power from hydrogenation in Patagonia) by 2020 is just the latest in recent announcements that indicate the long-term opportunities that exist in the country.

The annual Chilean International Renewable Energy Congress next week is drawing a record 400-plus attendees and with good reason.  Even though the South American country is offering no government incentives or subsidies for renewable energy, Deutsche Bank released a report late last month declaring the country one of the most attractive solar markets in the world.

The reason: solar has already reached grid parity in much of the country.

Utility rates are extraordinarily high in Chile because the country has to import 75 percent of the fossil fuels it needs for electricity generation, according to a 2012 article in The Economist. Chile is, by many measures, the richest country in South America.  Unfortunately, it lacks natural resources.

Unsettled relations and volatile governments in neighboring resource-rich countries such as Bolivia, Peru and Argentina have made it difficult for Chile to access traditional fossil fuels for power generation at reasonable prices.  This makes solar incredibly cost competitive, especially in the sunny Atacama Desert at the north of the country, which is also far from the southern Chile hydrogenation plants.

The Localized Cost of Energy for solar is roughly 12 to 18 cents per kilowatt hour, which is lower than the 15 to 25 cents traditional energy sources cost, according to the Deutsche Bank report.

While there is enormous potential in the Chilean solar market, Deutsche Bank warned that it’s best suited to “experienced players with patience,” as the country’s lawmakers and regulators have been slow to form a viable energy plan.

The concept of a national RPS was first introduced in 2010 and has met with opposition and bickering about details.  Jorge Bunster, Chile’s minister of energy, initially opposed plans for an RPS that would require the country’s utilities to get 10 percent of their electricity from renewable sources by 2020.

The new legislation places a price cap on what the country will pay in competitive bidding on major solar projects at 9.5 to 10 cents per kilowatt-hour.

Deutsche Bank noted in its report that bottlenecks in the solar development process will eventually iron themselves out and draw even greater investment in this quickly emerging market.

Utility-scale solar power generation is now substantially more efficient in terms of the amount of land it uses for electricity generation than a decade ago. END_OF_DOCUMENT_TOKEN_TO_BE_REPLACED

END_OF_DOCUMENT_TOKEN_TO_BE_REPLACED

END_OF_DOCUMENT_TOKEN_TO_BE_REPLACED
Calculate How Much You Can Save By Going Solar!
Use The Web's Best Solar Calculator!