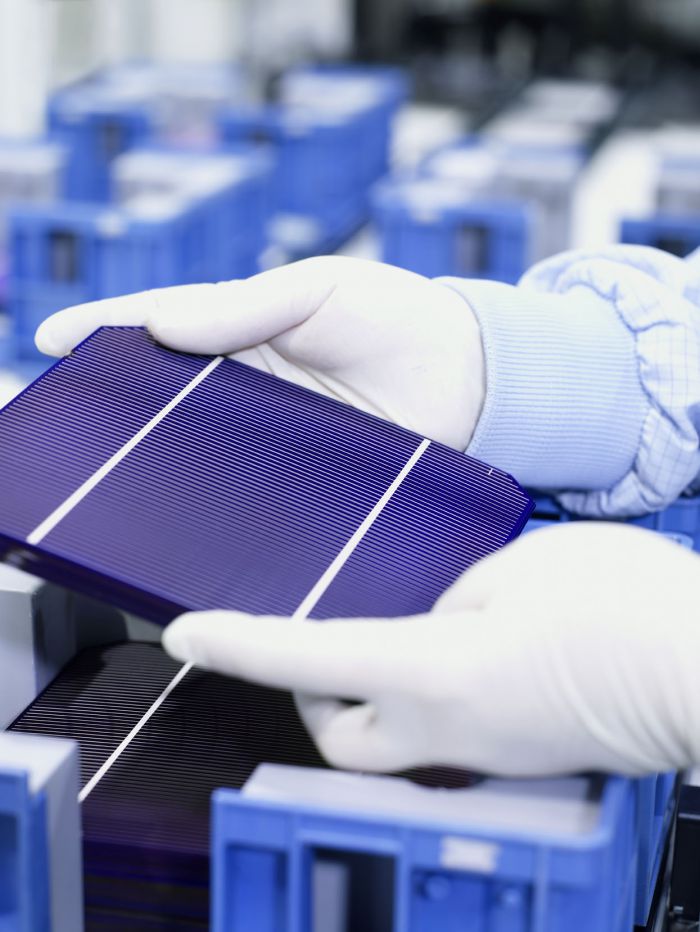 Advanced crystalline silicon technologies are the most likely to achieve the US Department of Energy SunShot Initiative goal of reducing the cost of solar to $1 per installed watt, according to a recent report from Lux Research.

While silicon solar cells are unlikely to meet that milestone by the 2020 goal, emerging advanced silicon technologies will likely achieve the solar panel price goal of 50 cents per watt by 2030, according to a recent release from the research firm.

“Crystalline Silicon will be able to meet the goal,” said Fatima Toor, the report author, “but with advanced cell designs, not with the designs we have now.”

Thia means investment in research and development will be key, something the industry has struggled with since global oversupply led to the demise of many solar companies in the United States and abroad.

Companies have been operating on tight margins with little leftover to invest in developing new technology. Government investment has waned and venture capital has been tight.

In fact, U.S. government investment in solar industry research has dropped dramatically since 2008.  Government and private funding has slowed to a trickle of it what it used to be. Thankfully, there are still some bright spots. Texas recently announced a $600 million solar research facility.

“A lot of the venture capital investors were really burned by investing large sums of money in companies that didn’t make it,” Toor stated. “The days of the $200 million investments are gone.”

She said venture capitalists are sinking smaller amounts – $6 to $14 million – into solar research and development projects.

In 2008, the United States was leading the country in intellectual property generation in the solar industry. Today, the country has fallen behind China.

“And the gap is really increasing,” she added. “The U.S. is not taking on the solar industry as aggressively as China is.”

The next logical R&D resource for the U.S. solar industry is universities and colleges.

Lux analyzed 940 different corporate partnerships in the global solar industry and identified some of the leading research institutions developing new technologies in partnership with companies that will commercialize them.

Toor said Crystalline silicon, more than other technology, including CIGS or thin film, has the potential to meet SunShot price per watt goals, though perhaps not by 2020.

The goal would bring the installed cost of solar down to 6 cents per kilowatt hour – well below the current average price of electricity from utility providers today.

Toor doesn’t expect such a low price point to drive solar demand much higher than it is now, however.

“The idea is that since solar would be so cheap, there wouldn’t be any need for government subsidies.  Whether it would increase the pace of solar adoption remains to be seen.”

The World Bank says that the solar floater market when coastal waters are added to it the potential for solar production becomes enormous. END_OF_DOCUMENT_TOKEN_TO_BE_REPLACED

END_OF_DOCUMENT_TOKEN_TO_BE_REPLACED

END_OF_DOCUMENT_TOKEN_TO_BE_REPLACED
Calculate How Much You Can Save By Going Solar!
Use The Web's Best Solar Calculator!