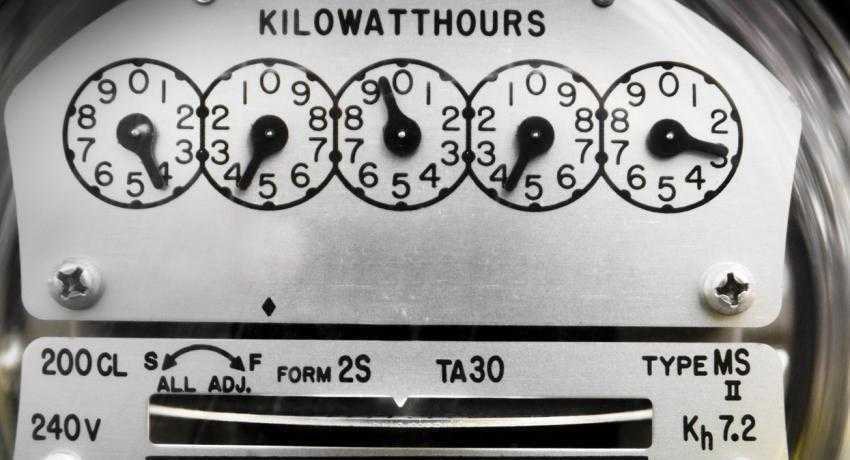 It is important for utility customers to recognize how batteries could significantly reduce their electric bills.

To get a reasonable estimate of their potential savings, residents should be able to grasp how their homes use energy throughout the day.

However, that is easier said than done. In most cities in the US, it is difficult for customers to access this rather basic information. And in some regions, it’s next to impossible.

Not to mention that some utility providers don’t even have that data. And if somehow a customer finds that data is available, it is not only time-consuming can also be quite expensive to retrieve it.

With utility providers constantly making their rate structures more complex, this is a growing problem. Most utilities are now charging time-of-use rates that fluctuate electricity rates throughout the day; this helps them bill customers for the highest rate of electricity they use in a day.

Due to the complexity of these pricing structures, most ratepayers have no idea how to respond to utility rate signals and lower their electric bills. Thus, customers find themselves forced to pay these exorbitant utility bills without any inkling as to how to decrease them.

An even more alarming fact is this issue equally impacts nonprofit organizations, if not more. Companies that provide affordable housing and basic welfare services to underprivileged communities suffer greatly due to the lack of energy data.

These groups have to pay the same electricity rates as larger companies but they don’t have the same amount of access to their electric data. In other words, these organizations lack the resources to acquire the data let alone interpret it.

This is clearly not fair but at least the situation is not like what’s going on in China, France, or Venezuela though it’s still a notable topic. This is an injustice that needs to be corrected with the implementation of smarter policies.

When it comes to battery storage, utility consumers should be able to access their detailed energy usage data (at least by the hour) to understand the significance of batteries for their residence or business.

Many customers in the US are facing major barriers due to the lack of access to this data. To be more precise, here’s what the customers don’t know:

Without this vital information, utility consumers are left in dark as to how to go about reducing their electricity bills.

In Massachusetts, in 2018, this precise data barrier was mentioned in arguments against the proposed residential demand charges. Surprisingly, regardless of the heavy opposition, it was approved.

Acadia Center, the northeastern advocacy group, argued that considering the lack of advanced metering system in Massachusetts, utility customers have no way of knowing what time the highest demand occurred. Therefore, it was equally difficult to determine how to manage these high electricity charges.

Massachusetts isn’t alone in facing this data problem. The Federal Energy Regulatory Commission issued a report in 2017 which estimated that only 40% of utility meters were in the condition to record electricity usage data in detail by the end of 2015.

According to FERC, these numbers indicated wide disparities in sophisticated metering deployment – from less than 10% of commercial consumers located in the greater New England area to over 80% in Texas but at least Texas is doing well economically but that is another topic.

Even though around two-thirds of consumers have been using advanced metering since 2015, their access to data is still very much limited if not entirely non-existent.

Utility-scale solar power generation is now substantially more efficient in terms of the amount of land it uses for electricity generation than a decade ago. END_OF_DOCUMENT_TOKEN_TO_BE_REPLACED

END_OF_DOCUMENT_TOKEN_TO_BE_REPLACED

END_OF_DOCUMENT_TOKEN_TO_BE_REPLACED
Calculate How Much You Can Save By Going Solar!
Use The Web's Best Solar Calculator!