Spaniards tear solar off their roofs to avoid new tax 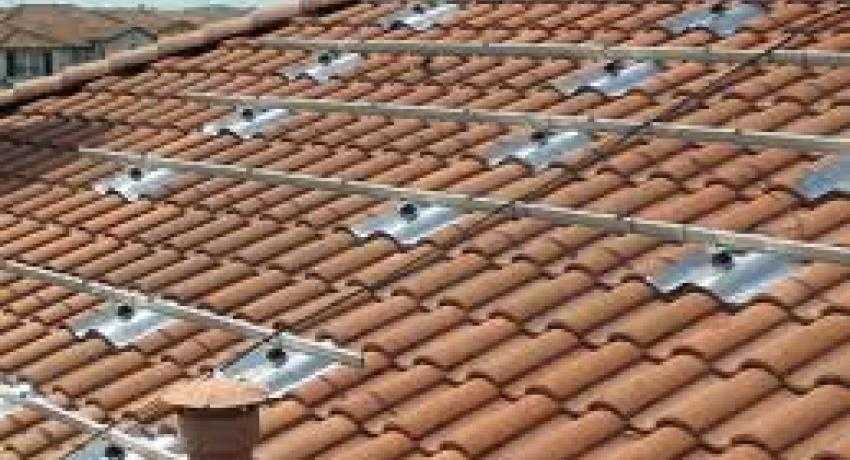 International media reported this week that Spaniards are ripping the solar panels off their roofs to avoid a hefty new tax on renewable energy.

The Spanish government announced new energy regulations in late June aimed at repaying 26 billion euros in debt to the nation’s utility companies. In an unprecedented move, the government said it would impose a 6 euro cent tax on the solar energy produced by distributed solar energy systems. The tax negates the savings Spaniards have enjoyed in using their solar panels and renders the power their solar arrays generate more costly than electricity from the grid, according to various reports.

Since the tax is even applied retroactively to systems that were installed when subsidies were in place to encourage solar investments, analysts are questioning the wisdom of the Spanish government, which could be portraying itself as an unreliable investment partner.

Unaffected by perception, the Spanish government goes even farther.

To prevent those Spaniards who invested in solar panels form skirting the system and drawing energy from their solar panels without connecting them to the grid, the government has also imposed fines 6 million to 30 million Euros for operating solar arrays not connected to the grid.

The Spanish government said that energy consumption has fallen off even as generation capacity has increased, creating a 60 percent oversupply of electricity above the peak demand. The new tax is designed not only to help the country reverse and repay debt, but also to prevent continued energy investment in the country.

The government imposed several measures to begin reversing the tremendous energy debt, which has been growing 4 to 5 billion euros a year and was expected to continue at that rate.

However, the new levy on solar energy systems is by far the most controversial among Spanish residents.

“The decree is an attack to market freedom that aims to prevent people from competing with established utilities,” Jose Donoso, managing director of Spain’s solar lobby group UNEF, told Bloomberg earlier this month. “It’s like if they charged you when you turn off electric heaters and use a wood stove.”

“The cuts will compel our member companies to undertake drastic reduction in jobs and review their investments in Spain,” according to a statement from the trade organization.

Approval is expected soon on Gemini, a huge 7,000+ acre solar farm served by Warren Buffet’s NV Energy, thus making it the largest solar farm in all of America. END_OF_DOCUMENT_TOKEN_TO_BE_REPLACED

END_OF_DOCUMENT_TOKEN_TO_BE_REPLACED

END_OF_DOCUMENT_TOKEN_TO_BE_REPLACED
Calculate How Much You Can Save By Going Solar!
Use The Web's Best Solar Calculator!