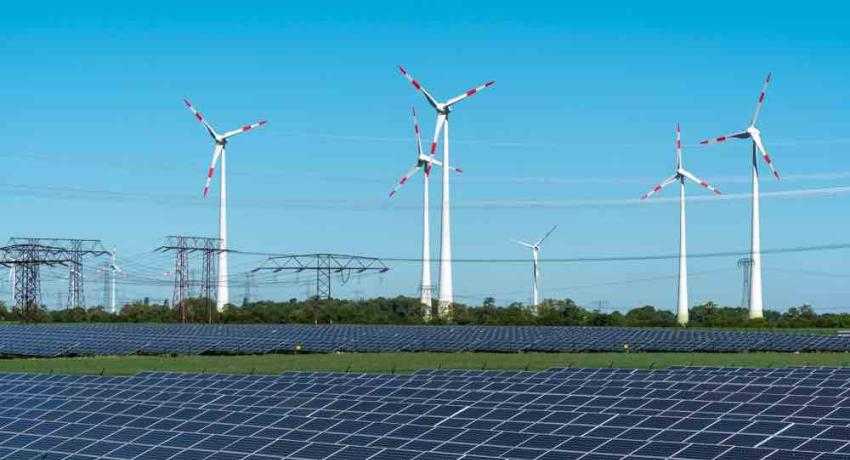 Climate change risks have significantly escalated over the years. Last year saw the Amazon rainforest burning for months. Barely a week into the New Year, the news channels are eager to spew out all the gory details of Australia’s widespread bushfires, with far reaching effects on both wildlife and humanity.

This is scary indeed, considering our own state of California is home to hundreds of bushfires each summer – though many people do blame environmentalists for forest mismanagement in Northern California but that’s another topic. And every year, the world continues to get hotter, drier, and seemingly less green.

But the US has been moving towards a cleaner future, and here are three good reasons to believe so.

While there is skepticism about a 100% renewable future, the fact is that the US has already achieved over 15% of its energy from renewable sources. This may seem tiny in view of the larger goal, but considering that the last decade has seen significant government investments and incentives, moving us from less than 4% to the current standard, this is a win.

The impact of these investments is expected to be exponential over the next decade, with several US states such as California, Texas, Washington, Massachusetts, and New Jersey confident of reaching a 100% renewable energy footprint by 2045. Put their goals together and America will double its current footprint – to 25% - in the next 5 years alone.

If we expect to achieve a carbon free energy footprint, the answer ironically lies in putting a price on carbon. Here, Washington State leads the way as it introduced a bill in 2018 to tax carbon usage. An additional bill introduced in 2019 targets elimination of coal in the next five years. More states are expected to follow suit. If not anything else, the sheer economic viability of using non-renewable energy sources will push more industries to go green faster.

Today, a large number of US states have already passed laws and introduced tax incentives to make solar and wind power installations economically feasible. (This is true of both commercial and residential setups).

Yet, this has not provided the momentum expected in increasing such installations. The reason for this can be traced to the finer nuances of net metering solutions, which make it possible for one to actually “use” the renewable energy power generated in house.

For instance, consider that you have solar roof tiles that generate 100 mega watts of power every month. Your average monthly usage is within 100 mega watts, and yet, you find yourself paying the local electric company month after month. This can happen when there is lack of adequate solar battery storage in your installation.

So, you may be inadvertently feeding (cheap) solar power into the grid during the day, and consuming (expensive) grid-based electricity to power your heater during the night. The result is a complete neutralization of any savings!

Fortunately, state governments are becoming smarter in getting inputs from environmental experts, so these kinds of loopholes are addressed. With this, more residents can expect their states to subsidize solar battery storage. This will allow residents to use stored solar energy power, so they consume less from the grid.

Another movement gaining momentum is decentralization of electricity grids, a natural offset from increased storage. This will also increase the resilience of energy grids, making them less susceptible to the unexpected impacts of climate change (like power shutdowns due to ground fires).

Approval is expected soon on Gemini, a huge 7,000+ acre solar farm served by Warren Buffet’s NV Energy, thus making it the largest solar farm in all of America. END_OF_DOCUMENT_TOKEN_TO_BE_REPLACED

END_OF_DOCUMENT_TOKEN_TO_BE_REPLACED 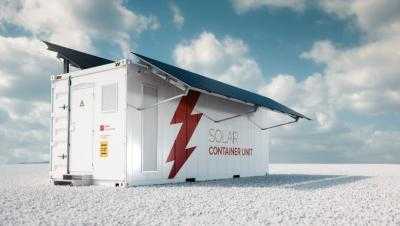 The Energy Storage Tax Incentive and Deployment Act of 2019 would have helped expedite the development of storage energy technologies. END_OF_DOCUMENT_TOKEN_TO_BE_REPLACED
Calculate How Much You Can Save By Going Solar!
Use The Web's Best Solar Calculator!