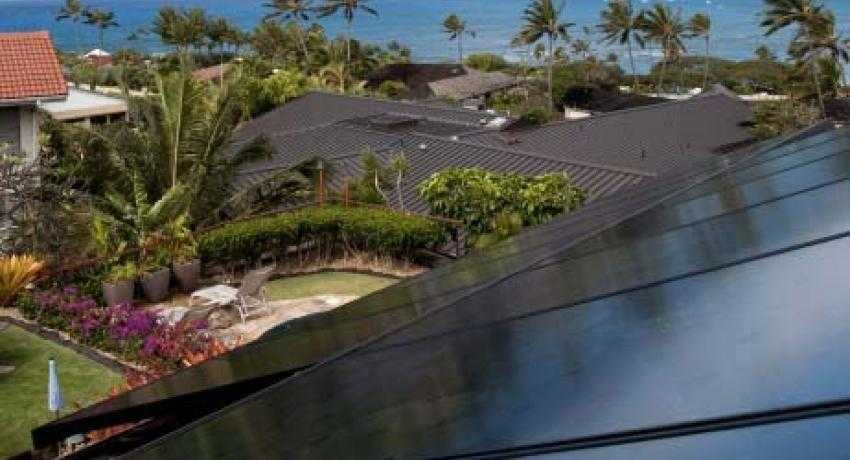 The Hawaii Public Utilities Commission voted this week to force the state’s largest utility to rethink its plan for the future, how it integrates rooftop solar and its entire business model.

The PUC said it was rejecting Hawaii Electric Companies integrated resource plan because the utility hasn’t been proactive about reducing utility rates, which are the highest in the country, or about overcoming grid integration challenges for distributed solar power generation.

“That’s the first time I’ve ever heard of a PUC rejecting a utility’s integrated resource plan,” said Bryan Miller, vice president of Sunrun and president of The Alliance for Solar Choice. “It’s probably happened before, but it’s really rare.”

The PUC decision came just hours after the Hawaii legislature passed a bill requiring the organization to engage in a comprehensive series of measures to modernize the grid.

“It has been a really fast-moving series of event in Hawaii the last couple days,” Miller said.

The state action was in response to resident, ratepayer and voter complaints about the utility, which has taken months and months and sometimes more than a year to connect rooftop solar arrays to its grid.

A recent poll sponsored by TASC found that 90 percent of respondents believe HECO is intentionally slowing rooftop solar connections to protect its profits and fewer than half of the survey respondents had a favorable opinion of the utility.

“I think we can see the enormous brand damage HECO has done to itself,” Miller said.

In addition to being given 120 days to go back to the drawing board with the 2,200-page document that guides the utility’s business practices, pricing and investment planning, HECO was given other directives from the PUC and can look forward to regulator efforts to reorganize the company’s age-old business model.

In 2012, the Hawaii PUC cut HECO subsidiary Maui Electric Company’s rate of return by 100 basis points, saying that the utility was not doing enough to incorporate renewable energy and drive down electric rates.

“This is good news in Hawaii because it means decision makers are listening to residents,” Miller said. “And it means the legislature and governor, multiple branched of government, are cooperating and acting with one strong uniform voice.”

Utility-scale solar power generation is now substantially more efficient in terms of the amount of land it uses for electricity generation than a decade ago. END_OF_DOCUMENT_TOKEN_TO_BE_REPLACED

END_OF_DOCUMENT_TOKEN_TO_BE_REPLACED

END_OF_DOCUMENT_TOKEN_TO_BE_REPLACED
Calculate How Much You Can Save By Going Solar!
Use The Web's Best Solar Calculator!