Google and KKR invest in 88 MW of PV projects 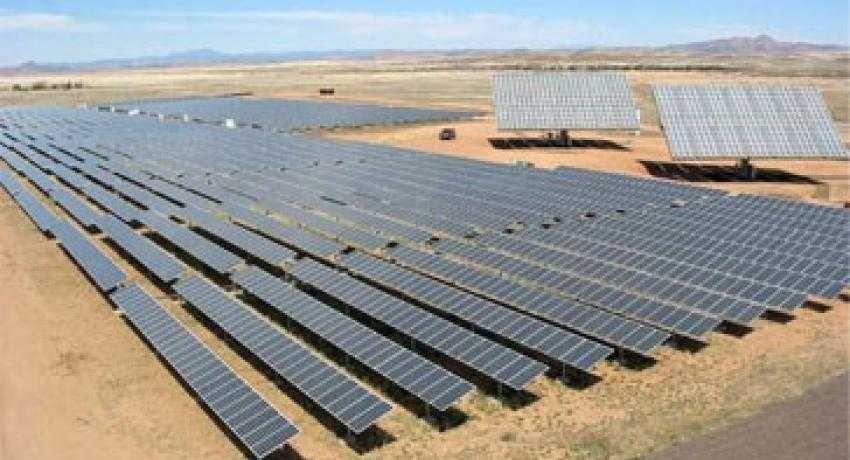 Recurrent Energy got a nice year-end boost for photovoltaic projects under contract with the Sacramento Municipal Utility District (SMUD) in the form of a $94 million equity investment from Google and an equity investment from Kohlberg Kravis Roberts & Co. L.P. (KKR). The investment is supporting Recurrent’s four projects for SMUD, three of which are slated for completion in early 2012 and the last for completion later in the year.

It’s also KKR’s first foray in to the world of solar—in the U.S. To invest in this and other solar projects in the U.S., the investment firm created SunTap Energy RE LLC, a new venture with a $95 million line of equity, some of which is being used to support the SMUD projects. In all, KKR has invested more than $1.5 billion in infrastructure projects in the last year including two other renewable energy investments, one in Spain’s T-Solar and the other in France’s Sorgenia, a wind operator.

Last month, Google dropped a couple of projects to reduce the price of renewables, including its Renewable Energy Cheaper Than Coal project (RE<C), spurring some to wonder if Google was abandoning efforts to support renewable energy.

That’s not the case, according to spokesperson Parag Chokshi.

“The REC project was retired because we felt others were better positioned to take the research and engineering work forward, and because of a broader Google-wide effort to focus our engineering work,” he said. “However, we remain committed to the clean energy sector and plan to continue our work, including investing in renewable, and procuring more renewable energy for our operations.”

Indeed, although all of the projects with SMUD qualify for funding under the 1603 Treasury Grant program, which is likely to end Dec. 31, 2011, Google is becoming more comfortable with such projects, according to Chokshi.

If 1603 isn’t extended into 2012 or beyond, Google will likely become a tax-equity investor in such projects.

Utility-scale solar power generation is now substantially more efficient in terms of the amount of land it uses for electricity generation than a decade ago. END_OF_DOCUMENT_TOKEN_TO_BE_REPLACED

END_OF_DOCUMENT_TOKEN_TO_BE_REPLACED

END_OF_DOCUMENT_TOKEN_TO_BE_REPLACED
Calculate How Much You Can Save By Going Solar!
Use The Web's Best Solar Calculator!