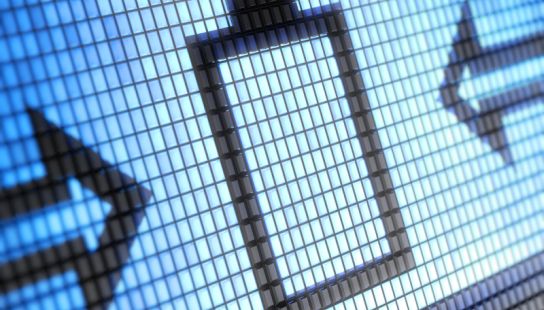 As more and more solar is installed and some countries, like Germany, are seeing consumers get an increasing amount of their electricity from intermittent sources, grid storage and batteries are sure to be hot topics at this year’s Intersolar Europe, kicking off in Munich tomorrow.

Tobias Rothacher, senior manager of renewable energies at Germany Trade and Invest, will present at this week’s conference on the country’s newest government incentive program, which contributes up to 30 percent of the total cost of an energy storage system when paired with solar photovoltaic power production.

“This is a pioneering program designed to help quickly ascend the industry’s steep learning curve,” Rothacher said in a statement.

First, consumers need to incorporate storage into their distributed rooftop systems. Second, utilities will need storage for grid management and third, the country will need to find a way to store surplus power generated in the summer for the winter months.

Germany’s incentive helps to promote the adoption of energy storage technology with a capex incentive to offset the purchase price and it also provides low-cost loans from the state owned bank KfW.

“This government initiative is giving the German photovoltaic market a new perspective on how to grow even beyond the direct private consumption potential of about 100 gigawatts,” Rothacher said. “Should decentralized storage systems become mainstream, the German PV market could potentially aim for more than 400 gigawatts of installed PV capacity.”

Adding storage takes the uncertainty out of solar energy adoption both for consumers and for utility companies, which will make it a more viable alternative to coal and natural gas power plants.

There are several countries where solar has already achieved grid parity. Germany Trade and Invest argues that those countries are likely candidates to be early adopters of solar energy storage technology along with Germany because storing energy produced during the day for uninterrupted evening consumption could be financially attractive.

END_OF_DOCUMENT_TOKEN_TO_BE_REPLACED

With the launch of SolarAPP+, it is expected that solar energy suppliers will be more amenable to providing services in remote areas, as it will make it easier to conduct code inspections and ensure compliance to get their requests approved faster. END_OF_DOCUMENT_TOKEN_TO_BE_REPLACED

END_OF_DOCUMENT_TOKEN_TO_BE_REPLACED
Calculate How Much You Can Save By Going Solar!
Use The Web's Best Solar Calculator!