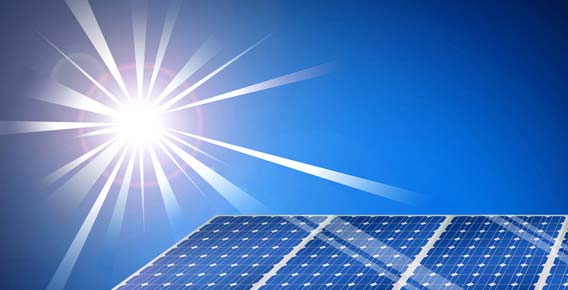 With a new Feed-In Tariff in Virginia, the topic of tariff’s are back in the news and conversation and in addition the U.S. Energy Information Administration published a brief.

Feed-in tariffs are still limited in the United States, but popular in other countries, said Gwen Bredehoeft, an analyst with the Energy Information Administration. But they are gaining popularity in the U.S.

Feed in tariffs are meant to encourage use of renewable electricity technologies by guaranteeing customers a set price from their utility for all the electrify they generate and provide to the grid.

It’s interesting to see the different levels of experimentation and ways utilities and states are finding to procure renewable energy, Bredehoeft said.

People often think of feed-in tariffs has a single type of policy. Feed-in tariffs but there a variety of ways the tariffs can be applied.

“Actually there’s a great deal of flexibility there,” Bredehoeft said.

Feed-in tariffs that lead to significant additional renewable energy investments are generally set above the retail cost of electricity. The premium is set depending on the program’s motivation and goals, like reaching a capacity target.

People need to really look at the details in feed-in tariff plans, she said.

Different states are doing different things. There also are programs that might look like feed-in tariffs but aren’t called feed-in tariffs, she said.

Feed-in tariffs are similar to the federal Qualifying Facility incentives available in the United States since the 1970s and similar to net metering programs, but differ in keys ways.

“Feed-in tariffs are not exactly a recent idea, although (the idea) has been rebranded and re-concepted,” Bredehoeft said.

END_OF_DOCUMENT_TOKEN_TO_BE_REPLACED

With the launch of SolarAPP+, it is expected that solar energy suppliers will be more amenable to providing services in remote areas, as it will make it easier to conduct code inspections and ensure compliance to get their requests approved faster. END_OF_DOCUMENT_TOKEN_TO_BE_REPLACED
Calculate How Much You Can Save By Going Solar!
Use The Web's Best Solar Calculator!