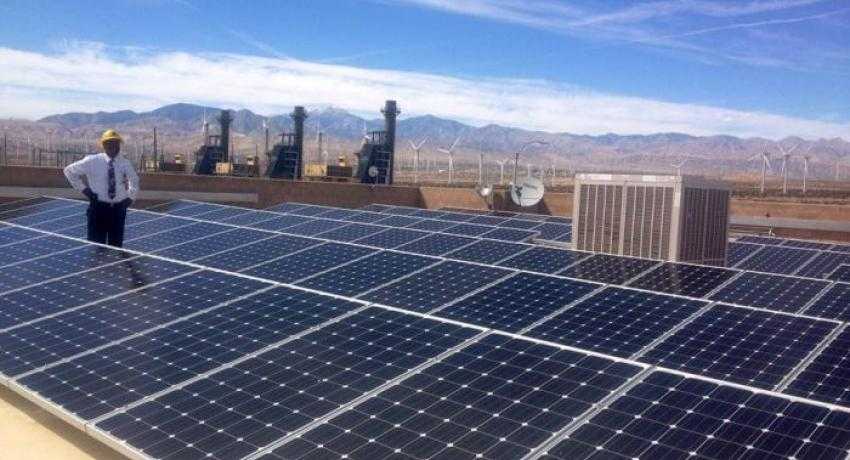 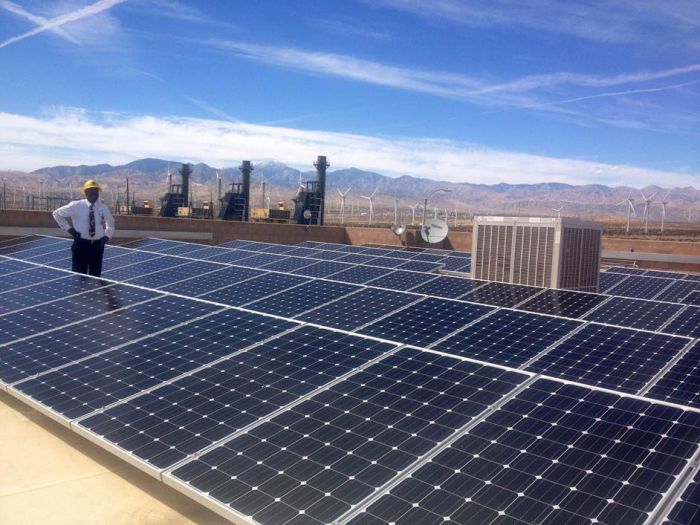 Cities and counties are increasingly focused on helping their resident businesses go green without requiring any upfront cash.

Property Assessed Clean Energy (PACE) financing is making this dream a reality. The financing model allows property owners to borrow money from the local government, usually on a 20-year term, and repay it with a special property tax assessment that won’t require a cash down payment or inhibit the businesses ability to borrow money for operations in the future.

“A lot of people thought PACE was on hold or dead after Fannie Mae and Freddie Mac. But commercial PACE doesn’t have those challenges,” said Ryan Ahearn, Vice President of Marketing for Figtree Financing, which is rapidly expanding its PACE program. “Commercial PACE financing is emerging as a much more viable solution.”

Several states are retooling their laws to permit commercial PACE financing.  Many cities and counties are working with companies like Figtree, loaning money to businesses while simultaneously growing their green economies.

“There is significant growth nationwide,” Ahearn added. “There’s a lot of demand and opportunity in this market.”

Figtree is actively managing commercial PACE programs in 46 California cities and counties. While the lender is currently only working in California, Figtree is looking to expand outside of the state in the near future.

Places like Connecticut are embracing and quickly growing their PACE markets. Connecticut businesses have already invested more than $5 million in solar installations and energy efficiency upgrades.  This in and of itself is impressive, since the program just launched there at the beginning of 2013.

“Most of the cities coming on board are doing it for economic development reasons,” Ahearn continued. “They’re creating jobs for contractors and growing their green economies.”

Cities are willing to participate because there’s little required of them, particularly when they work with a financing company like Figtree that administers the entire program.

Businesses are interested in the low-interest, no-down payment financing option for several different reasons. Smaller companies can own their systems outright, taking advantage of all the rebates and incentives without having to shell out any cash or risk limiting their future borrowing power.

Larger property owners that typically lease space to other businesses can pass through the property tax assessment in their triple net rents so that the tenants who are benefiting from the lower utility bills are paying for the upgrades.

Ahearn stated that the payback on improvements depends on what they are.

“Payback is very compelling on certain projects.  Solar gives the benefit of reducing the energy bill enough to offset the entire assessment in most cases.”

Utility-scale solar power generation is now substantially more efficient in terms of the amount of land it uses for electricity generation than a decade ago. END_OF_DOCUMENT_TOKEN_TO_BE_REPLACED

END_OF_DOCUMENT_TOKEN_TO_BE_REPLACED

END_OF_DOCUMENT_TOKEN_TO_BE_REPLACED
Calculate How Much You Can Save By Going Solar!
Use The Web's Best Solar Calculator!